• Email service is currently down. Email notices for holds will not be sent during this time. Check your account for information.

• Effective Tue, Jan 4, the hours at ALL branches will temporarily change. Click here for the temporary hours.

• Because the COVID-threat level has been raised to orange, there will not be any in-person programs or meeting-room reservations through January.

• Curbside Pick-Up Service hours have been extended. The service will now be available from opening to 15 minutes prior to closing at each location.

Please check back for updates. 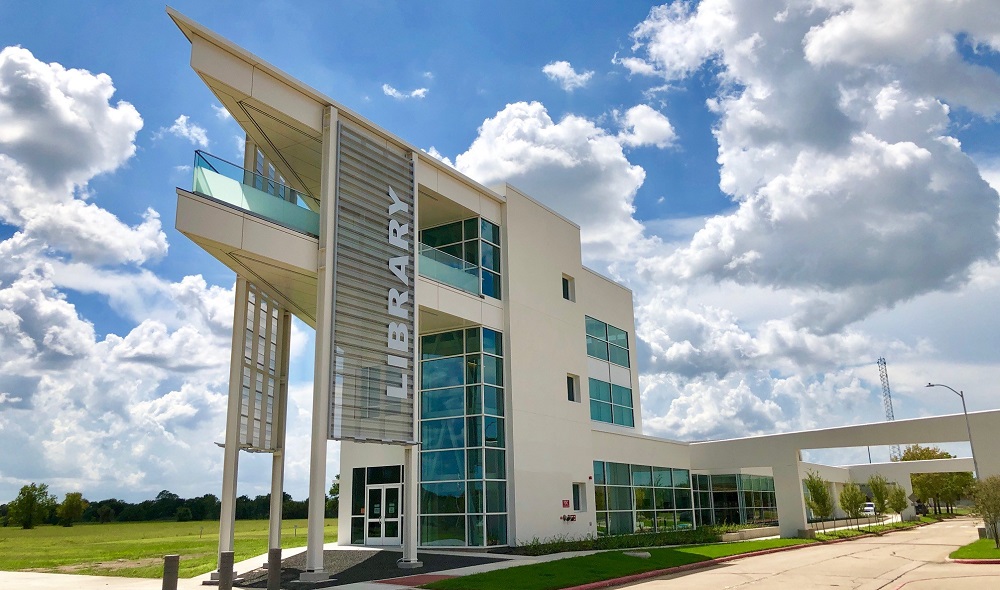 10:15am - 10:45am
Missouri City Branch Library
Library Branch: Missouri City Branch Library
Room: Meeting Room (Missouri City)
Age Group: Everyone, Infant-Preschool, Elementary
Program Type: Story Times
Description:
UPDATE: Dec 27, 2021 -- Because the COVID threat has been raised to orange, there will not be any in-person programs for the foreseeable future. Please check back for updates. Stories, songs, and action rhymes for families with children of all age...
This event is in the "Elementary" group.
This event is in the "Middle Grades" group.

11:00am - 12:00pm
Missouri City Branch Library
Library Branch: Missouri City Branch Library
Room: Meeting Room (Missouri City)
Age Group: Adult
Program Type: Book Clubs
Registration Required
Seats Remaining: 15
Description:
UPDATE: Dec 27, 2021 -- Because the COVID threat has been raised to orange, there will not be any in-person programs for the foreseeable future. Please check back for updates. This program will now be presented virtually as a webinar - please cl...
This event is in the "Adult" group.

Email service is currently down.

Curbside Pick-Up service is available until 15 minutes before closing.

Computers for public use are available at this branch by reservation or on a walk-in basis.

Missouri City Branch Library provides free WiFi access to the public at the library. Contact the library for more information and connection instructions to use your personal laptop at the library.

Missouri City Branch Library houses a computer lab. When the lab is not being used for training purposes, it is open to the public. Patrons may reserve some of the computers at this branch.

Printing from the public-access computers is accomplished through the use of network laser printers. You must have a library card to print. A SmartKiosk is available to add value to your library card for printing and copying while in the library.

For wireless printing, click here to access SmartAlec, an online resource to upload your documents. Documents can be release/printed at any Print Release Station at Missouri City Branch Library. To login, enter your Library Card number and PIN. If this is your first time using our new service, please click on the "First Time User" button.

A flatbed scanner is available at this library for images only.

Missouri City Branch Library is committed to providing Adult and Youth educational, informational, and cultural programs for its patrons. For a list of programs, go to the library’s Calendar of Events.

Most of the branches also feature changing displays and exhibits in their display cases. Check the calendar for current displays.

Study Rooms: Cannot be reserved; they are available on a walk-in basis only. 5 study rooms are available. (Capacity 4 per room)

Only one meeting may be scheduled at a time. Following a meeting, a group may schedule another if the room is available at the desired time.

In 1989, Fort Bend County voters approved a $10.9-million bond issue to build four new libraries (the Missouri City Branch, the First Colony Branch, the Bob Lutts Fulshear/Simonton Branch, and the Sugar Land Branch) and to renovate the main library and existing branches. County bond funds, combined with contributions from Missouri City and Library Services and Construction Act (LSCA) funds from the Texas State Library, were used to build the branch. The 18,458-square-foot Missouri City Branch Library opened on June 1, 1992, with an opening-day collection of 25,000 volumes and a capacity for 80,000 items.

In the 2015 bond election, voters approved funding for the renovation and expansion of the existing building to better meet the needs of a growing community and to update the library’s technology and digital resources. A 3-story, 11,009-square-foot addition was included to provide more space for meetings, study, and computers. With a new total of 29,467 square feet, Missouri City Branch Library is now the fifth largest library in the Fort Bend County library system, which includes 11 libraries and management of the Fort Bend County Law Library.