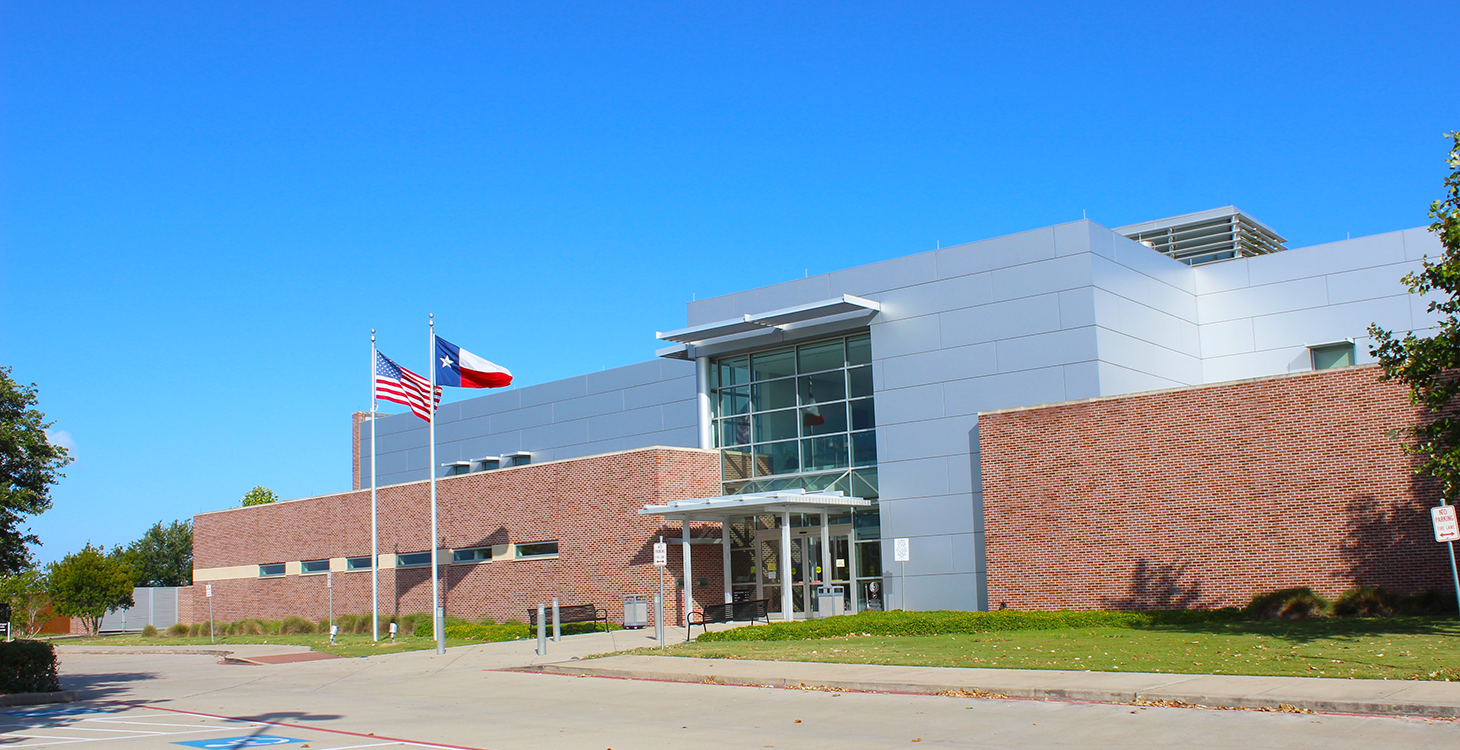 This event is in the "Adult" group.

2:00pm - 3:00pm
Virtual Programs
Registration
This event is in the "Adult" group.

4:00pm - 5:00pm
Virtual Programs
Registration
This event is in the "Young Adult" group.

4:00pm - 5:00pm
Virtual Programs
Registration
This event is in the "Young Adult" group.

4:00pm - 5:00pm
Virtual Programs
Library Branch: Virtual Programs
Age Group: Young Adult
Program Type: Book Clubs
Registration Required
Seats Remaining: 19
Description:
Join us to give your opinion on this month's book and hear what your peers think. This month our selection is "Patron Saints of Nothing" written by Randy Ribay.  Copies of this selection may be obtained from the Cinco Ranch Branch Libr...
This event is in the "Adult" group.

2:00pm - 4:00pm
Virtual Programs
Library Branch: Virtual Programs
Age Group: Young Adult, Adult
Program Type: Workshop
Registration Required
Seats Remaining: 84
Description:
Gear up for National Novel Writing Month together with us at this writing prep session. We’ll discuss brainstorming, how to set a schedule and attainable goals, and encourage one another by sharing what projects we’ve chosen. During National Novel...
This event is in the "Adult" group.

All Day
Virtual Programs
This event is in the "Adult" group.

University Branch Library patrons can park free of charge in the visitor parking area in Parking Lot 4 (parking lot in front of the library) while visiting the library.  They must present their parking ticket to library staff to be validated before leaving the library.

Library patrons who park anywhere else, without a University of Houston at Sugar Land (UH) parking permit, will get UH parking-violation tickets.

Fees of  $2 - $10 will be charged by UH for anyone in the visitor parking area in Parking Lot 4 NOT visiting the library. 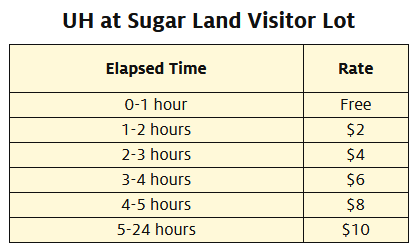 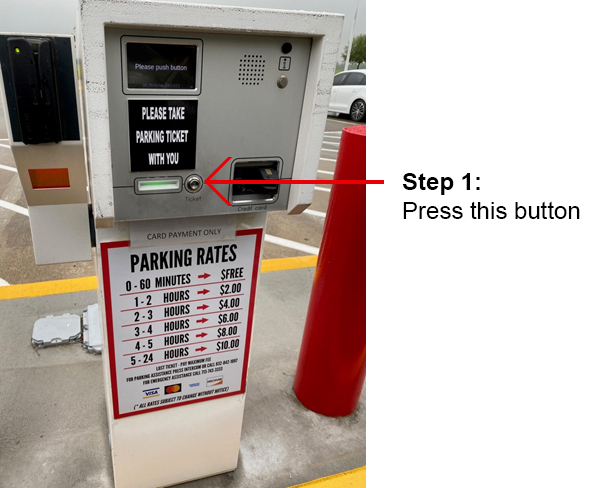 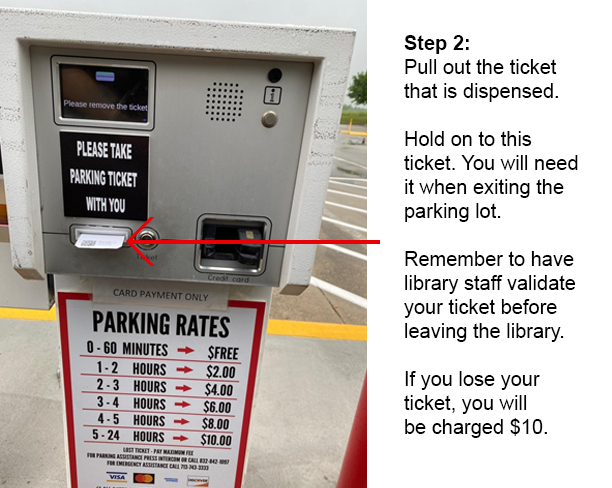 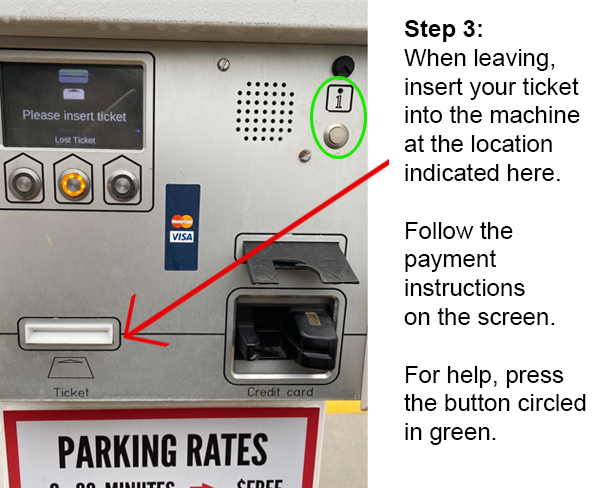 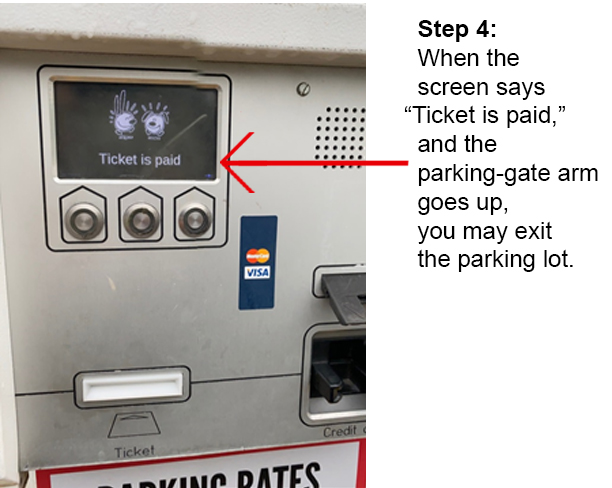 Computers for public use are available at this branch by reservation or on a walk-in-basis.

University Branch Library provides free WiFi access to the public throughout the building. Contact the Adult Reference Department at University for more information and connection instructions to use your personal laptop at the library.

The staff of the Fort Bend County library system conducts entry-level classes on computer software, on a variable basis. Examples include “Microsoft Word Survival Basics” and “Mouse Practice for Scaredy-cats.” Classes are not available at all library locations. For the current classes available, check under Computer/Tech type programs on the calendar.

University Branch Library has a computer lab with 24 student computers and 1 instructor's computer, for training purposes. When the lab is not being used for training, it is open to the public.

Printing from the public-access computers is accomplished through the use of network laser printers. You must have a library card to print.

A flatbed scanner is available at this library for images only.

University Branch Library is committed to providing Adult and Youth educational, informational, and cultural programs for its patrons. For a list of programs, go to the library’s Calendar of Events.

Most of the branches also feature changing displays and exhibits in their display cases. Check the calendar for the current displays.

University Branch Library offers specialized reference services to the students, faculty and staff of University of Houston System and Wharton County Junior College in Sugar Land. Any reference librarian at University Branch will be happy to assist you.  Please email questions about academic library services to: ubliaison@fortbend.lib.tx.us

For academic library services, including library orientation/reserve materials, please contact one of the following liaisons:

MEETING ROOMS AND CONFERENCE ROOMS ARE CURRENTLY UNAVAILABLE FOR RESERVATION AT THIS TIME.

Study Rooms: Cannot be reserved; they are available on a walk-in basis only. 7 study rooms are available. (Capacity varies per room)

This branch has a Distance Learning room with a computer.

The University Branch Library opened on November 10, 2011, a two-story, 40,193-square-foot building situated behind the University of Houston System - Sugar Land (UHSSL) on Highway 59 on the university campus. It is Fort Bend County’s second library/college joint venture.

The Fort Bend County Library, established in 1947, opened its first building in Richmond in 1949. By 2004, the library had grown to a system of eight libraries, and it provided administration of the County Law Library. As rapid growth of the county continued, the First Colony Branch Library in Sugar Land (built in 1993) had become severely overcrowded and was finding it difficult to meet demand. Moreover, development of more planned communities in the area increased the crowding situation at First Colony Branch.

Fort Bend County and library administration were seeking solutions to alleviate the burden on staff, materials, space, and patrons. After considering various options, construction of a new building was still preferred, but land was not readily available.

At the same time, the University of Houston System was in the process of trying to increase the academic level of its Sugar Land campus (UHSSL), for which an onsite library on the grounds would become an enhancement, if not a necessity. County officials approached the university with the idea of building a partnership library: each had what the other needed: UH had land and the county had funds. It was a perfect opportunity to accomplish two goals and to provide significant cost-savings to taxpayers, as well.

In 2004, representatives from all entities met with consultant Bailey Architects of Houston, to discuss a programming plan for the project. Subsequent meetings led to an agreement between Fort Bend County, the University of Houston-Sugar Land, with participation from the University of Houston-Victoria and Wharton County Junior College, and planning began for the construction of a library on the UHSSL campus with funds from the county. Groundbreaking for the project took place on September 2010, and the library opened for business in November 2011.

Click here for more information about the Friends of the Library.