Young Adult , Adult
Please note you are looking at an event that has already happened.

Released in 1941, this Academy Award-winning drama-mystery – produced, directed by, and starring Orson Welles -- is widely regarded as the greatest American film ever made. Alone at his fantastic estate known as Xanadu, publishing tycoon Charles Foster Kane dies, uttering only the single word “Rosebud.” While scrambling to uncover the significance of the word, reporters comb through the fabulous tale of the rise to wealth and power – and ultimate fall – of a complex man. The story is generally considered to be based on the life of William Randolph Hearst. The film is rated PG. 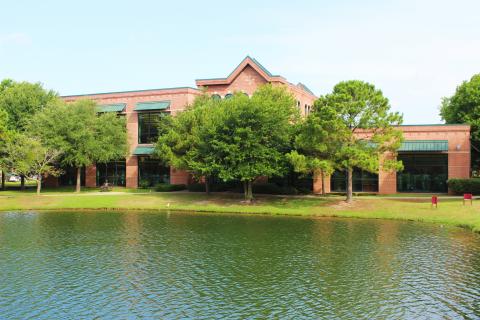