Missouri City Branch Library is CLOSED until further notice because of HVAC issues.

All patron holds / requests may be picked up at Mamie George Branch Library in Stafford. 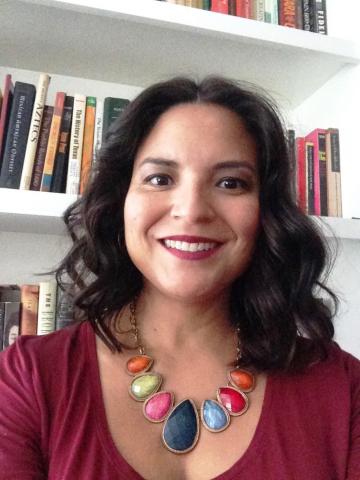 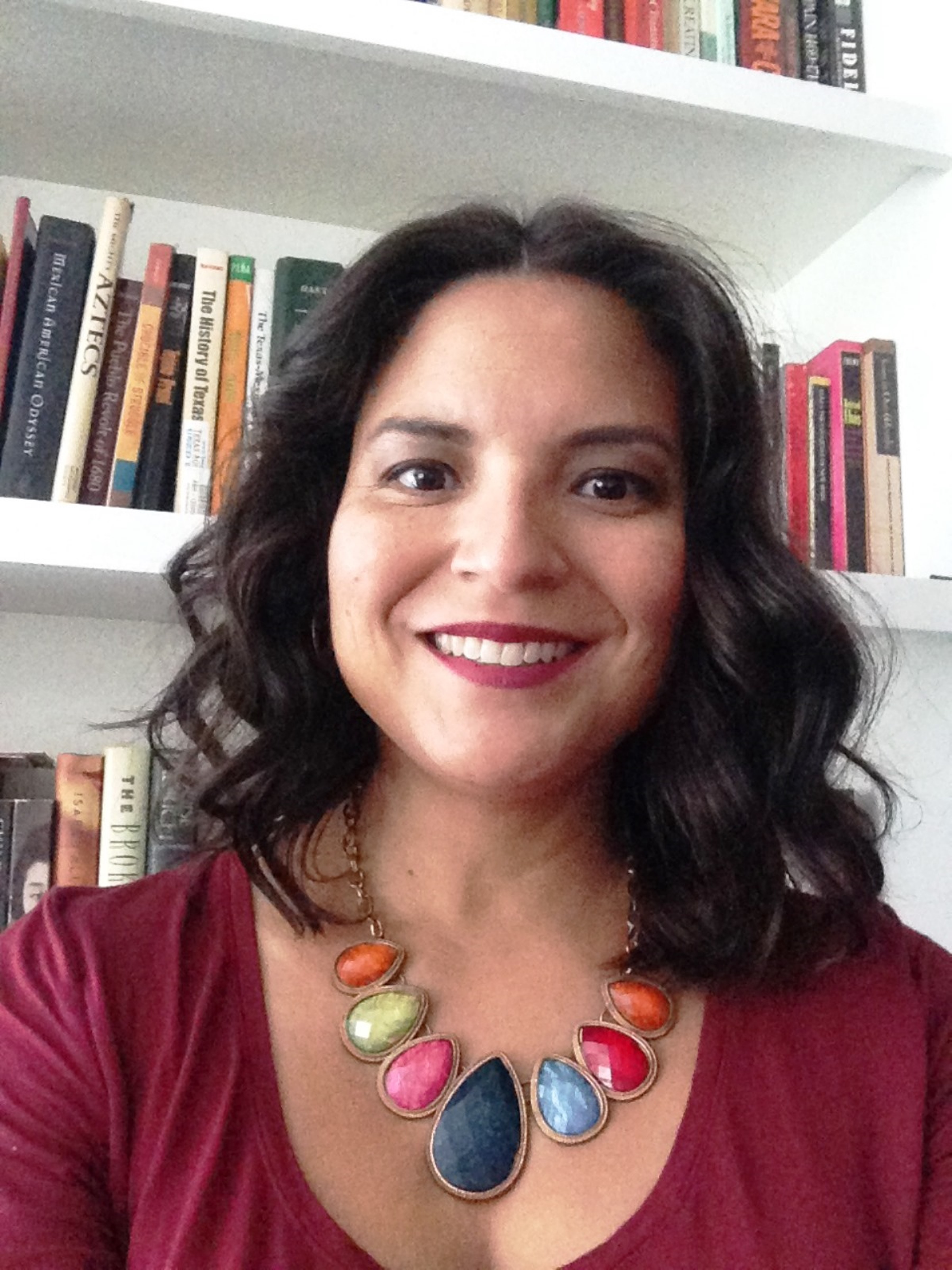 Adult
Registration for this event is no longer open.

Dr. Natalie Garza of the Houston Community College Humanities Department will give a lecture on: The Chicano Squad.

The summer of 1979, detective sergeant Jim Montero floated an idea past HPD chief Harry Caldwell: If he got permission to recruit a small group of Spanish-speaking patrol officers, he could train them to serve as translators in the field, helping the department to close the growing number of unsolved crimes in Houston’s barrios. In addition to having a strong work ethic, Montero said, the officers should hail from the neighborhoods they would be policing. The group cleared forty homicides by the end of 1979 and later earned the recognition of the National Latino Peace Officers, in 1997, when they solved 91 percent of the cases they’d been assigned. During the research process, Moravec found that the Chicano Squad posted a consistently higher clearance rate than other HPD units. The squad did not have a single fatal officer-involved shooting during its three-decade tenure.