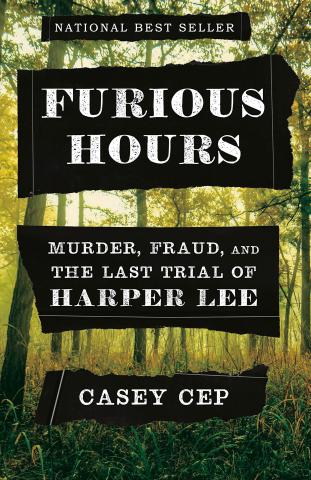 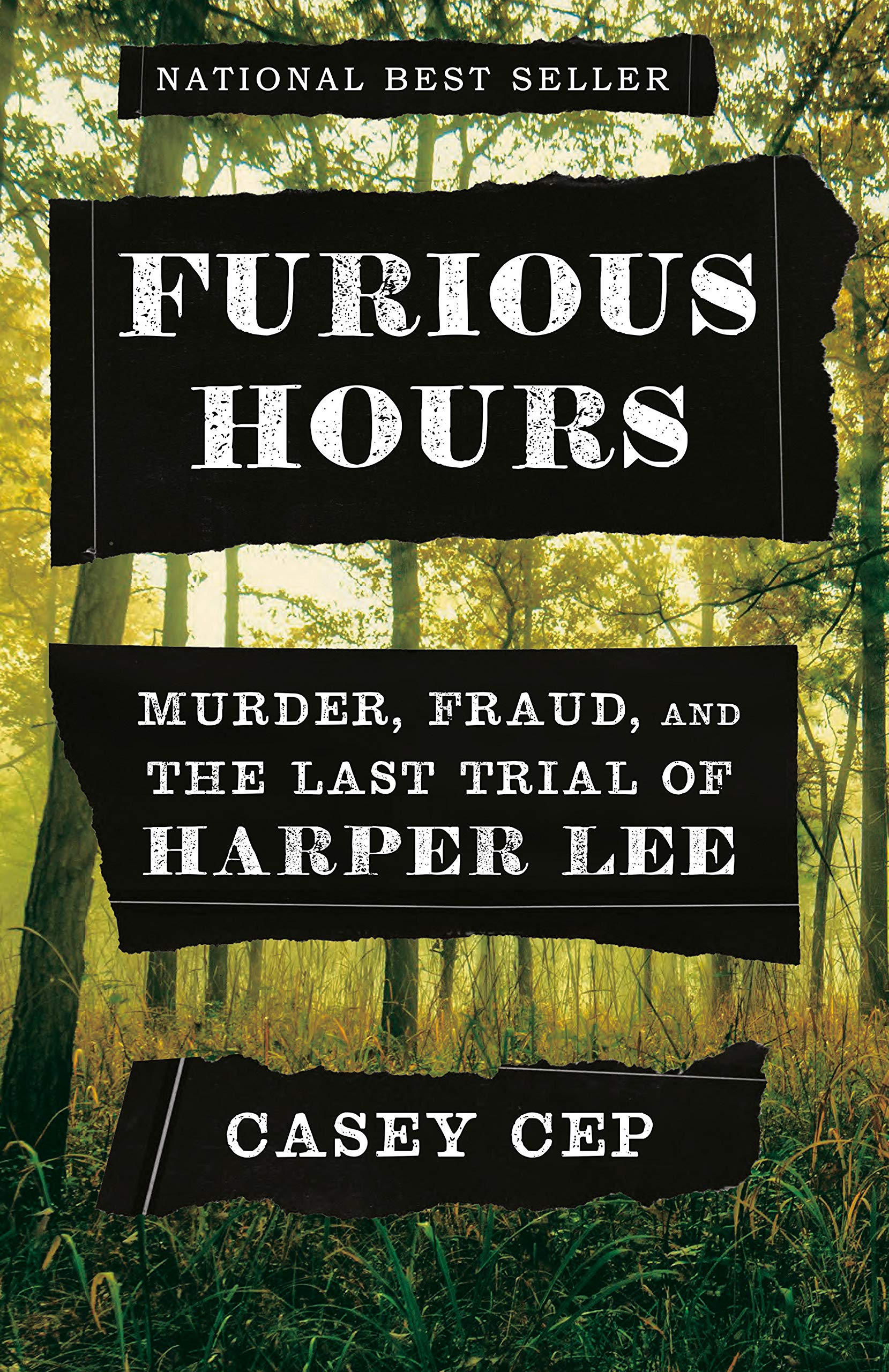 Welcome to FBCL’s online book club! We invite anyone 18 and up who enjoy the comfort of virtual meetings, to join us online every fourth Wednesday at 10:00am on Webex.  We will be discussing Furious Hours: Murder, Fraud, and the Last Trial of Harper Lee by Casey Cep.

Reverend Willie Maxwell was a rural preacher accused of murdering five of his family members for insurance money in the 1970s. With the help of a savvy lawyer, he escaped justice for years until a relative shot him dead at the funeral of his last victim. Despite hundreds of witnesses, Maxwell’s murderer was acquitted—thanks to the same attorney who had previously defended the Reverend.

Sitting in the audience during the vigilante’s trial was Harper Lee, who had traveled from New York City to her native Alabama with the idea of writing her own In Cold Blood, the true-crime classic she had helped her friend Truman Capote research seventeen years earlier. Lee spent a year in town reporting, and many more years working on her own version of the case.

We will be meeting on Webex on Wednesday, August 24 at 10am.